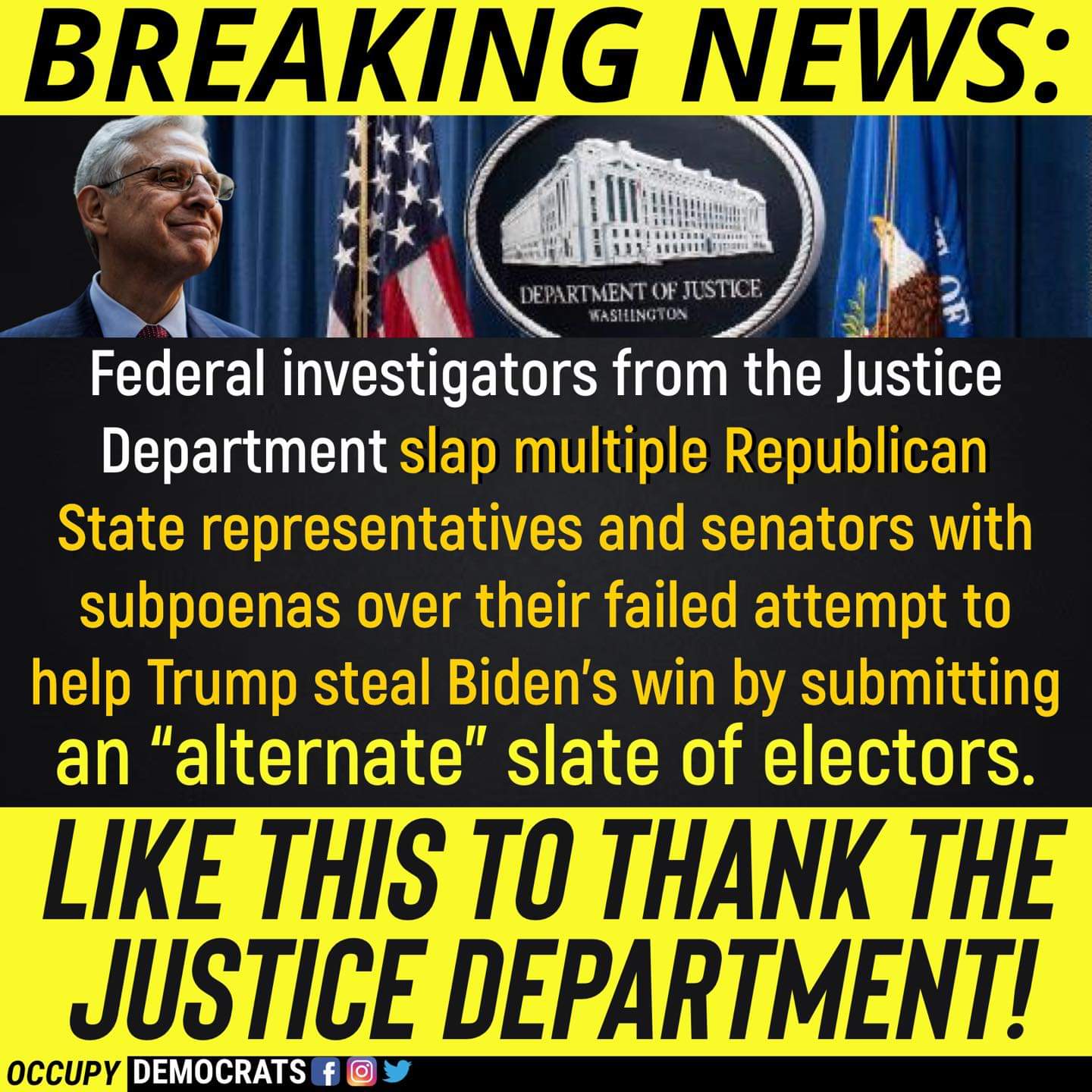 
JUST A MATTER OF TIME BEFORE THE BIG RATS BEGIN TO JUMP SHIP.

It's called a mole.

......ole Donald got ratted out.  Who do you think it is, soflo, maybe Eric or one of the other kids, perhaps Barron?

PHOTUS or that skank daughter of his….

………Alum, I know that “PHOTUS” refers to Trump’s old lady, Melania, but please break those initials down for a brutha.

Look, I always kinda thought Melania would have her revenge one day for the way this boy has HUMILIATED her for decades. Perhaps that time has now come.

Lol.... y'all might want to research the cost of building a football stadium in the 21st century.  Lol....

Apples to oranges  while I'm sure it's a 100% improvement on what they had. I wouldn't describe what Edwards Waters has as a stadium. It more accurately would be described as a football field with bleacher, no offense meant.  In Jay Thomas case I'm assuming he's referring too TnST in which case they would have to tear down and rebuild over which would increase the going price for building a new stadium. My guess it would be somewhere in the neighborhood of $90mil plus. Maybe @JAG89 could give a better insight on it.
28

"On two separate occasions, over the past 2 days, the Alaskan NORAD Region detected, tracked and identified Russian surveillance aircraft entering and operating within the Alaskan ADIZ. The Russian aircraft did not enter American or Canadian sovereign airspace," the agency said in a statement on its social media.

An air defense identification zone is a self-declared airspace zone surrounding a country or a territory. The country is allowed to identify any foreign military aircraft that passes through the airspace. "The ready identification, location, and control of all aircraft" are necessary for all aircraft entering the ADIZ due to national security purposes, according to the Federal Aviation Administration.
29