A Texas woman who spent about 30 years growing out her fingernails has finally cut them off, and they are heading to a display shelf.

Ayanna Williams has been recognized by Guinness World Records as having the world’s longest fingernails on a pair of female hands.

In 2017, when she first broke the record, they measured a combined 19 feet long. Before getting them cut, a final measurement showed Williams’ nails were just over 24 feet.

General Discussion Forum / Re: Just imagine visiting a friend at their house for the first time and...

Never been a fan of rollercoasters or amusement park rides.

That's because you're skurred.
34

Shortly after, officers located the suspect in a silver Honda Accord that matched a description from witnesses, PennLive.com reported. The man was pulled over and taken into custody.

As Whitted was being moved Monday night, he told reporters outside the state police barracks that the victim "should have thought about his family before he started trouble with somebody who don't have children and a wife or anything."
35

Politics / Re: A TASER vs A SEMI-AUTOMATIC PISTOL

HOW DOES A SENIOR POLICE OFFICER WITH 26 YEARS OF EXPERIENCE WHO ALSO WAS RESPONSIBLE TO CONDUCT WEAPONS TRAINING FOR JUNIOR OFFICERS, NOT KNOW THE DIFFERENCE BETWEEN THESE TWO WEAPONS?


I HAVE BEEN IN VERY STRESSFUL SITUATIONS TAKING ENEMY SMALL ARMS FIRE AND I NEVER ONCE GRABBED ANOTHER PIECE OF EQUIPMENT MISTAKING IT FOR MY PERSONAL WEAPON.

You've never carried a taser.  You have zero experience in how someone can confuse the two.

General Discussion Forum / Re: Will Smith’s production pulls out of Georgia, citing the state’s voting law.

General Discussion Forum / What's the difference between Cajun and Creole—or is there one?

What do we mean when we talk about Cajun Country? The simple answer is that the term is synonymous with Acadiana, a 22-parish region settled in the mid-18th century by exiles from present-day Nova Scotia. About 3,000 Acadians arrived in South Louisiana from 1764 to around 1785, and now, more than 250 years later, their creolized name, Cajun (derived from the French Acadien), can be found everywhere: there’s the Ragin’ Cajuns, the athletic moniker of the University of Louisiana at Lafayette (ULL). There’s the Cajun Heartland State Fair, held annually (pre-COVID) on the grounds of the Cajundome. And countless small businesses, from Cajun Power to Cajun Fitness, Cajun Broadband, and Cajun Mart, use the term to ground their names in a sense of place.

South Louisiana’s reputation as Cajun Country may seem as natural and inevitable as Spanish moss on a live oak tree, but it's actually a fairly recent phenomenon, the latest twist in a long story about Creole identity and United States race relations. When photographers Douglas Baz and Charles H. Traub spent six months in South Louisiana in the mid-1970s, creating the work now on view in THNOC’s new exhibition Cajun Document, the region was only just beginning to be known as Cajun Country. For two centuries, “Creole” had been the dominant term used to describe the region’s people and culture; Cajuns existed, but prior to the 1960s they did not self-identify as such in large numbers. For Cajuns were—and are—a subset of Louisiana Creoles. Today, common understanding holds that Cajuns are white and Creoles are Black or mixed race; Creoles are from New Orleans, while Cajuns populate the rural parts of South Louisiana. In fact, the two cultures are far more related—historically, geographically, and genealogically—than most people realize. 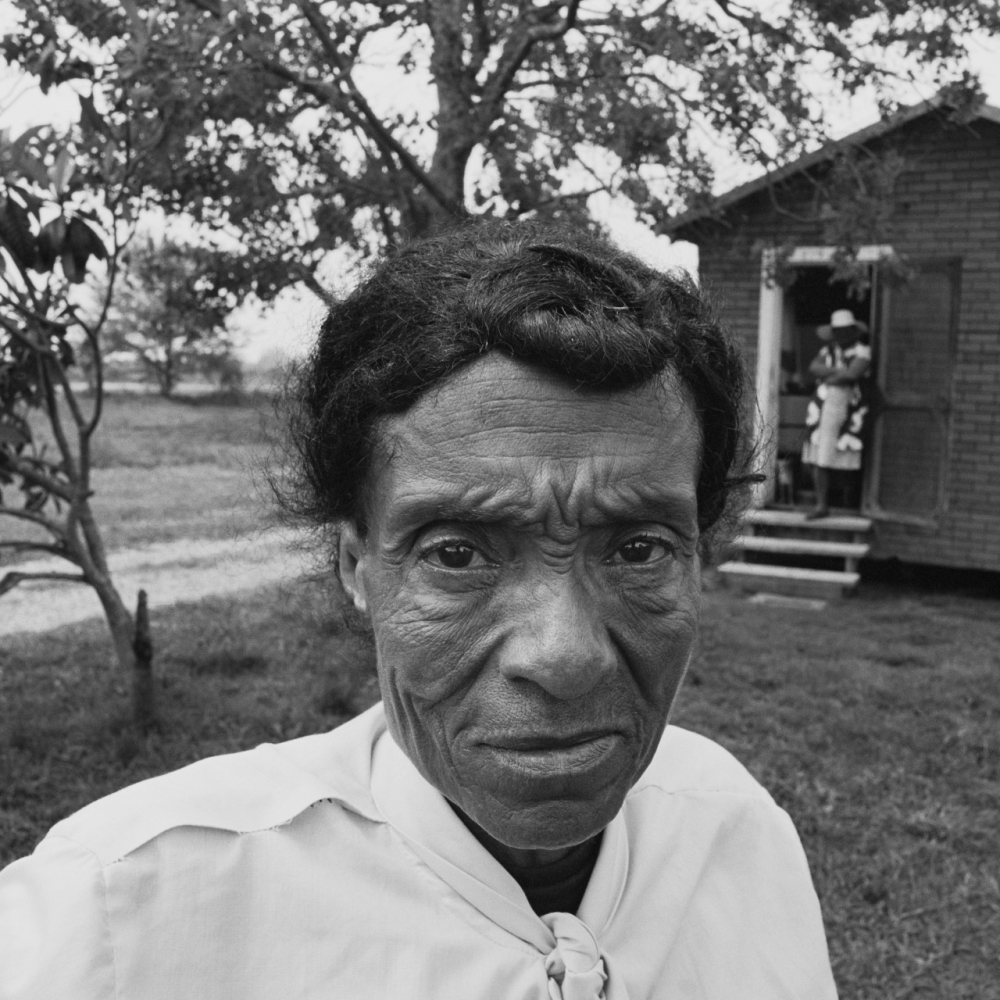 I take my child to be my lawfully wedded spouse …

A New Yorker who wants to marry their own adult offspring is suing to overturn laws barring the incestuous practice, calling it a matter of "individual autonomy."

The pining parent seeks to remain anonymous because their request is "an action that a large segment of society views as morally, socially and biologically repugnant," according to court papers.

66% of Republicans Trust Medical Advice from #Loser45 MORE than the CDC or Dr. Fauci

Your love for Donald John Trump is disturbing.
43

A police chief in Brooklyn Center outside of Minneapolis released the body camera footage Monday showing the officer-involving shooting of 20-year-old Daunte Wright, categorizing the event as an "accidental discharge."

Brooklyn Center Police Chief Tim Gannon said he believed the so far unidentified officer intended to reach for a Taser but mistakenly grabbed her service weapon and deployed a single bullet.

Both the chief and Mayor Mike Elliott declined to release the officer's name at this time but said the Bureau of Criminal Apprehension should be releasing information about all involved parties soon.
44

Many U.S. Marines' hesitancy to receive coronavirus vaccinations could prove to be a sticking point for President Biden as some Democrats pressure him to mandate vaccinations for service members.

Nearly 40% of U.S. Marines who have been offered the coronavirus vaccine declined, according to data released last week. That translates to approximately 75,500 Marines who have received the vaccine, and approximately 48,000 who have declined the vaccine. More than 100,000 Marines have yet to be offered the coronavirus vaccine, however.
45

Politics / Re: Police say fatal shooting of Daunte Wright appears to be accidental