“An urgent investigation was undertaken into the recent behavior of two team members at Melbourne Airport who were handling customer luggage in an unacceptable manner. As a result of that investigation, these individuals are no longer employed by Swissport,” a spokesman confirmed to news.com.au.

“In addition, we have conducted a briefing of all operations teams to remind them of the high standards we expect and enforce. The unacceptable behavior of a few individuals will not be allowed to tarnish the quality work of our whole team.” 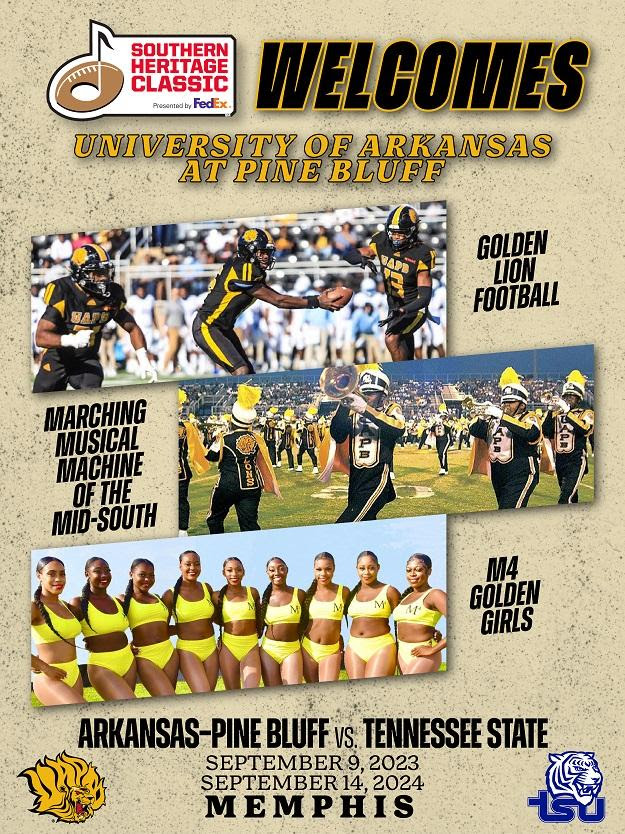 « on: December 06, 2022, 03:26:41 PM »
The suit accuses Cosby of assault, battery, infliction of emotional distress and false imprisonment and accuses the media companies of negligence.

“Each plaintiff was sexually assaulted and battered by defendant Bill Cosby in the same or similar manner when he used his power, fame, and prestige, including the power, fame and prestige given to him by [the] defendants … to misuse his enormous power in such a nefarious, horrific way,” the suit states.

“Now, these five Plaintiffs have come forward to stand up for themselves and others, after they were sexually abused and assaulted by Bill Cosby.”

NOT EVEN GOING TO POST ANY OF THE PICS BECAUSE

« on: December 06, 2022, 12:27:32 PM »
A wild fight on the court saw eight players ejected Monday during a women’s basketball game between TCU and George Washington University.

Michelle Mishcon’s sisters said prosecutors told them Austin Harrouff could get out of a mental rehabilitation hospital in a matter of months after Monday’s controversial plea deal was announced — on the same day his trial was supposed to start.

“They told us that he’ll now go to some sort of mental hospital, but it’s not a place where people are held for long,” Cindy Mishcon told The Post. “You go, you get treated, you get out.”

General Discussion Forum / Idaho police trying to determine if target of murders was students or house?

WJBF said when the witness confronted Powell about the women in the cage, Powell told him, “That is my whore. She stole a bunch of stuff from me, so she is going to be my sex slave, and I am going to pimp her out until she pays it off.” 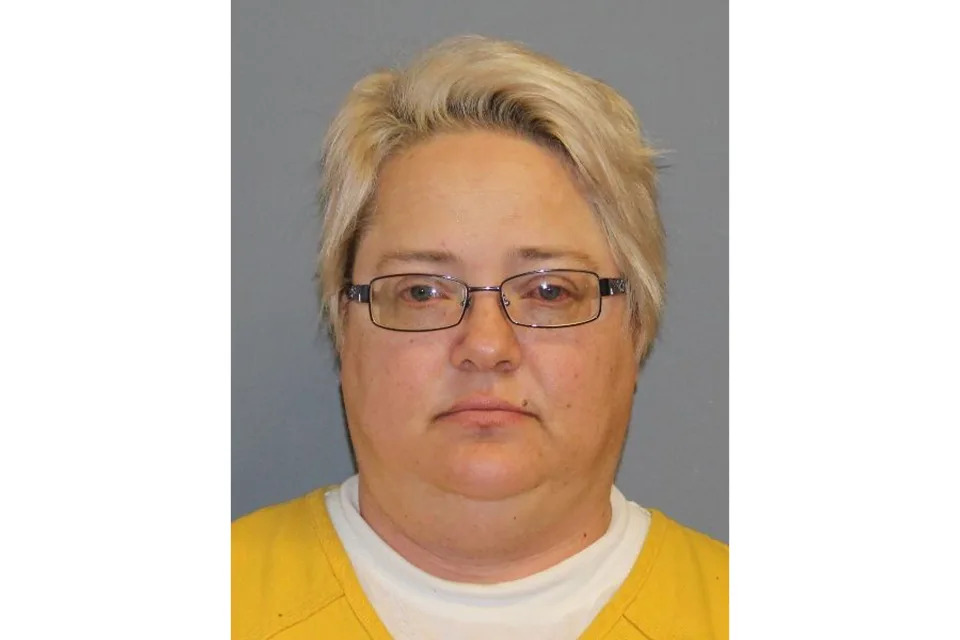 « on: December 02, 2022, 08:51:36 AM »
In the eight-episode series, Vick will serve as a guide in exploring the history and future of Black quarterbacks from a first-person point of view. The 42-year-old will speak with a range of prominent figures across the sport, such as Patrick Mahomes, Cam Newton, Tony Dungy, Andy Reid, and Doug Williams.

“I’m excited to be a part of this project because as a kid, I just wanted to have a shot at playing in the National Football League. Never in my wildest dreams did I think I would be the first African American quarterback drafted #1,” Vick said in a statement.

General Discussion Forum / 1st Black woman on the cover of Forbest magazine is.....