General Discussion Forum / "Exterminate All the Brutes" on HBO Max

This is a deep program. 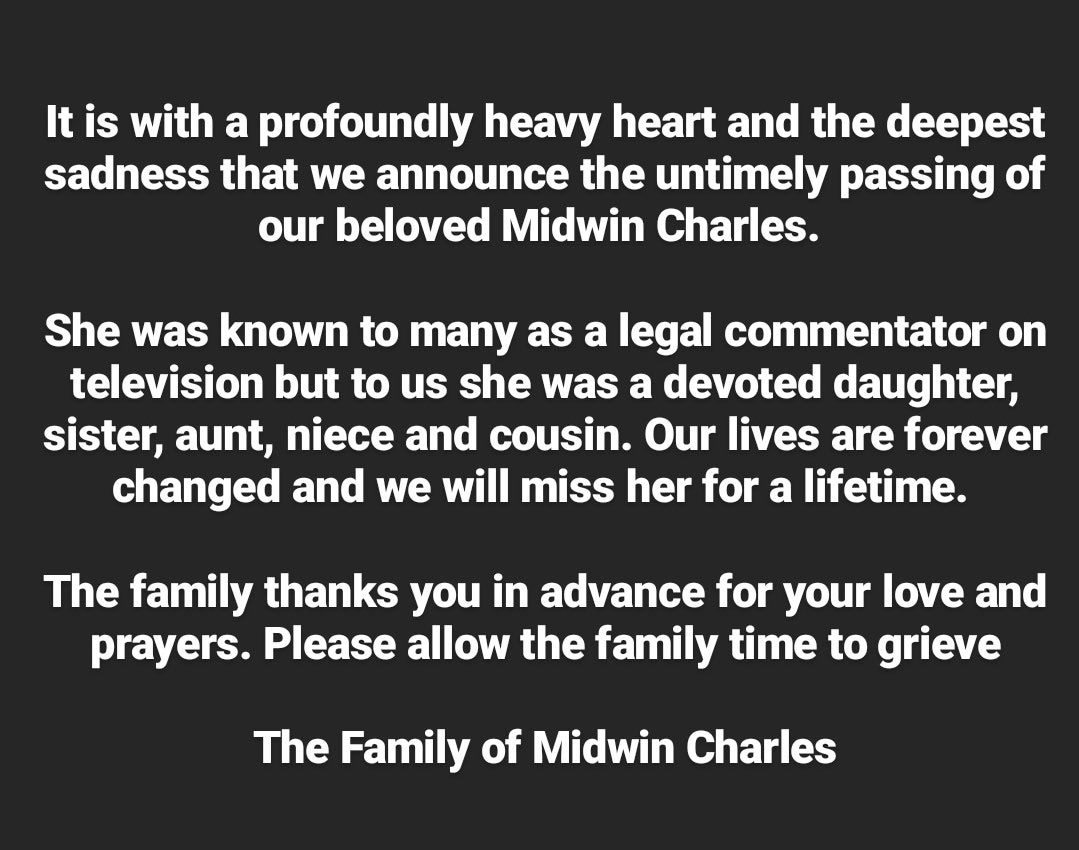 Sports Forum / Onnidan any thoughts on the Deshaun Watson allegations? 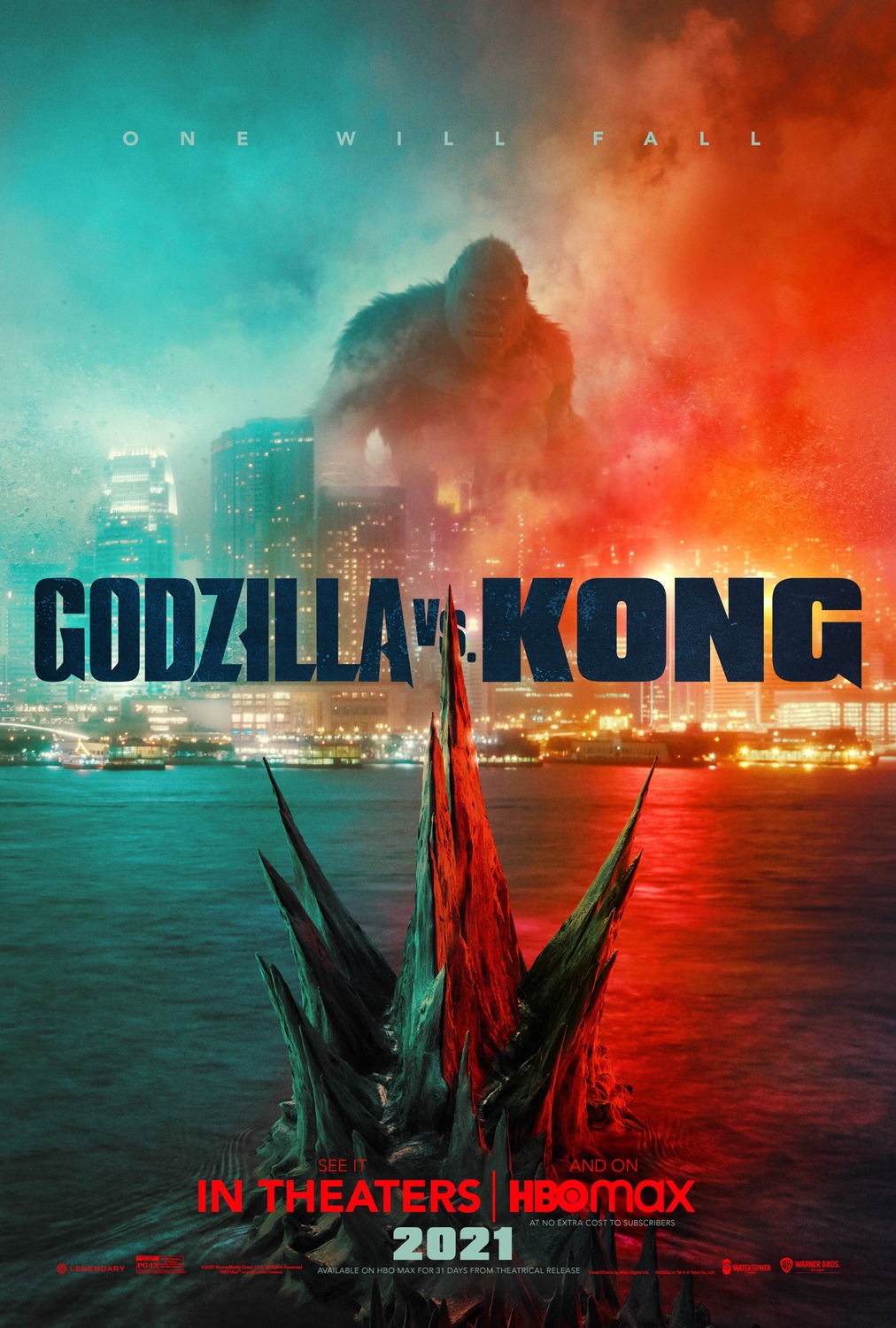 A good movie. The human element added little but still worth a look.
7

General Discussion Forum / "Tina " on HBOMax is worth your time

Glad she was able to tell her own story.

« on: March 27, 2021, 03:27:27 PM »
Don't get me wrong. She is very very good ,but she's not the greatest player that ever lived after one season. The fawning over her is unreal.She's overhyped but that the fawning over UConn.Same thing with Sabrina Ionescu last year.


Im pulling for maryland because they are local and South Carolina because of Dawn Staley.
9 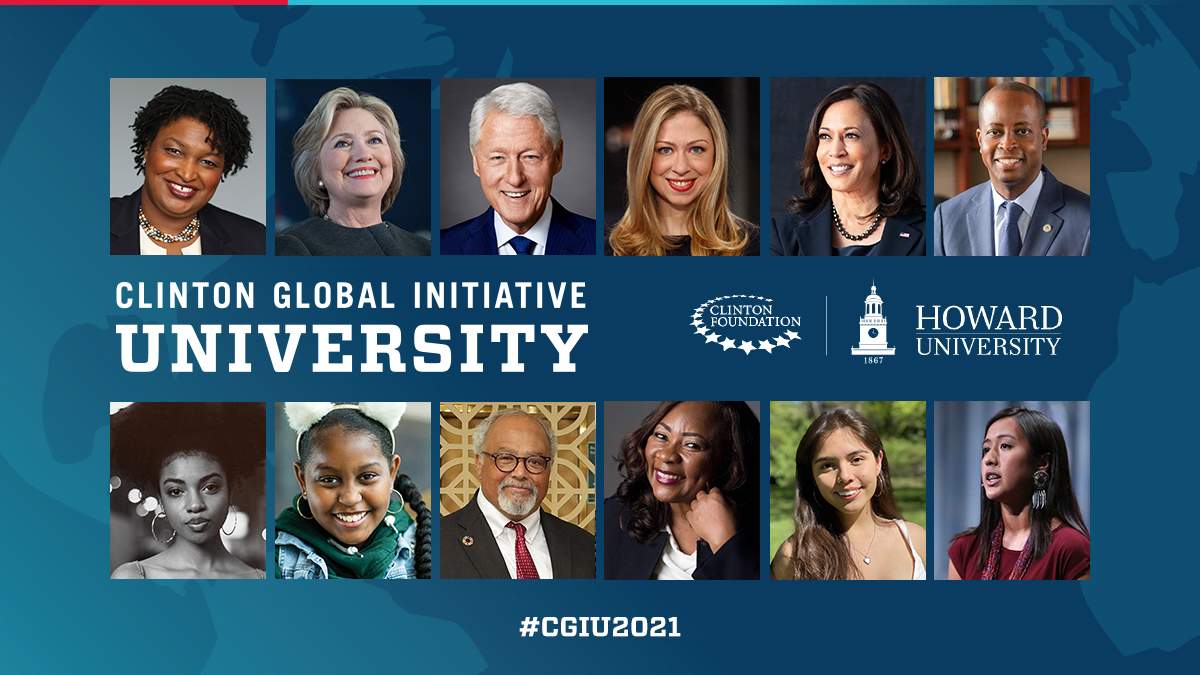 Its scary the scererios they are laying out.
11 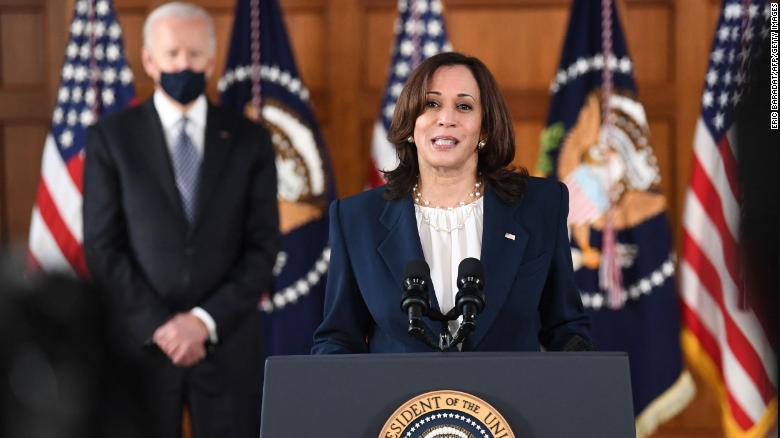 (CNN)President Joe Biden is tasking Vice President Kamala Harris with overseeing efforts with Central American countries to stem the flow of migrants to the US southern border, senior administration officials said on Wednesday, the first major issue Biden has assigned directly to his No. 2.

The assignment mimics Biden's own efforts in 2014 and 2015, when he was asked by then-President Barack Obama to lead diplomatic efforts in Guatemala, Honduras and El Salvador after a surge of unaccompanied minors from those countries began arriving in the US.
Migrants are again arriving at the border at increased levels, causing a scramble by the administration to accommodate them and a political problem for the White House.

General Discussion Forum / If you liked "The Boys" on Amazon , you'll love "Invincible"

Politics / Sen. Tammy Duckworth to vote no on "all non-diversity" nominees

She's voting no on all white nominees.

General Discussion Forum / "The waning of the Black church"

Nothing new ,but interesting from this periodical.
15

Politics / Something thought I'd never see. Boston has a Black woman as mayor