During week 9, none of the 17 posters were 100% with their weekly game predictions.

The majority of the players, 6, were 57% for the week.  This equals 4 correct games out of the seven games played.  Five of the participants were at 71% which is 5 correct picks for week 9.

The results below are based on 64 games.  One game separates those who are tied for 1st place from those in the second place position.

Congratulations go out to The Oracle for being perfect with his week 8 predictions.

The majority of the players, 8, were  83% for the week.  Eighteen of the 19 posters had selected FVS to defeat Morehouse.

The results below are based on 57 games.  One game separates those who are tied for 1st place from those in the second place position. 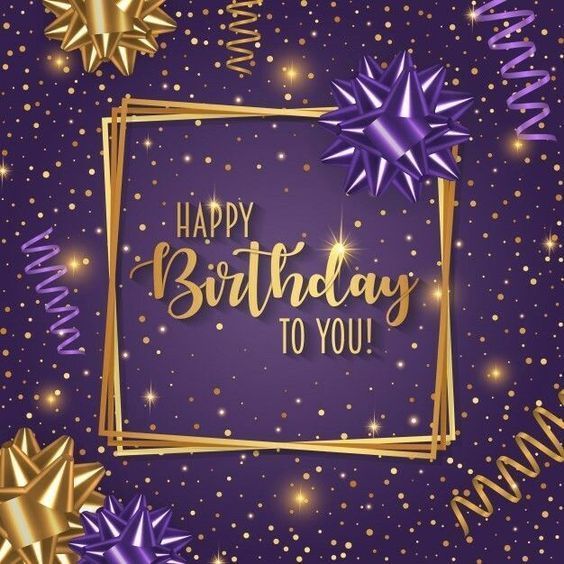 
Week 7 was NOT pretty and was a repeat of previous weeks. None of the 20 participating posters were 100% with their weekly game predictions.

Nineteen of the 20 participating posters, had selected both Miles and Tuskegee as game winners.  Only one poster had picked CAU to defeat Allen and only one poster selected KY State to defeat the Lane Dragons.

The posted results are based on 51 games.  One game separates those who are tied for 1st place from those that are in the 2nd place position.


Week 6 was a repeat of Week 5.  None of the 20 participating posters were 100% with their weekly game predictions.

The majority of the players, 11, were 57% for week 6.  The results below are based on 44 games.  One game separates those who are tied for 1st place from those that are in 2nd place.


College athletes who earn millions for their schools are employees, the National Labor Relations Board’s top lawyer said in guidance released Wednesday that would allow players at private universities to unionize and otherwise negotiate over their working conditions.

NLRB General Counsel Jennifer Abruzzo also threatened action against schools, conferences and the NCAA if they continue to use the term “student-athlete,” saying that it was created to disguise the employment relationship with college athletes and discourage them from pursuing their rights.

“The freedom to engage in far-reaching and lucrative business enterprises makes players at academic institutions much more similar to professional athletes who are employed by a team to play a sport,” Abruzzo wrote.

Abruzzo’s memo does not immediately alter the dynamic between the schools and their athletes, who can receive scholarships and limited cost of attendance funding in exchange for playing sports. Instead, it is legal advice for the NLRB should a case arise.


During week 5, none of the 20 participating posters were 100% with their weekly game predictions.  Every poster selected Benedict to defeat KY State.

The majority of the players, 19, were 86% for week 5.  The results below are based on 37 games.  One game separates those who are tied for 1st place from those that are in 2nd place.


During week 4, there was one poster who was 100% with his weekly game predictions.

Congratulations go out to Dragon 601713 for being perfect with the week 4 predictions.

The majority of the players, 9, were  78% for the week.  The results below are based on 30 games.  One game separates those who are tied for 1st place from those in the second place position.


For the second consecutive week, none of the 21 participants were 100% in their selections.  The majority of the players, 8, were  64% for week 3.  The results below are based on 21 games.  One game separates the leader from second place.

MULLINS, S.C. (AP) — When the last mourners departed and funeral director Shawn Troy was left among the headstones, he wept alone.

For five decades, the closing words at countless funerals in this town of 4,400 had been delivered by his father, William Penn Troy Sr. Now the elder Troy was gone, one of many Black morticians claimed by a pandemic that has taken an outsized toll on African Americans, after months of burying its victims.

And as Shawn Troy stepped forward to speak in place of a man well known beyond his trade -- for his work in county politics and advocacy of its Black citizens -- the emptiness felt overwhelming. Not just his family, but his community, had lost an anchor.

“I walked over to his grave and I could hear him talking to me,” Shawn Troy said, his own voice breaking as he recalled kneeling beside the plot last September, on a low rise near two palmetto trees. “And he said, ‘You got it. You can do it. This is what you were built for.’ He passed the baton on to me, so I’ve got to get running.”


Story continues on the link....

The results that are below are cumulative and are based on 10 games.
For those who did not participate in week #1, there were only 2 games.  There is time to catch up......make your predictions carefully.


FORT VALLEY
Fort Valley State University football coach Maurice Flowers had a challenging start to his Wildcat career. The Southern Intercollegiate Athletic Conference (SIAC) canceled the 2020 season due to COVID-19, and the more than 20-year veteran had to wait until this spring to lead his team on the field.

The Wildcats were successful in their abbreviated season, defeating Shorter University in Rome 36-18 and running away from Erskine, 45-21.

This season, however, will be different. FVSU is planning to play a full complement of games, beginning on a major stage: The Wildcats will travel to Alabama to take on Tuskegee University in the inaugural Red Tails Classic. The event was created by ESPN to showcase Historically Black Colleges and Universities and honor the Tuskegee Airmen.

Kickoff is at 7 p.m. Sunday in Montgomery’s Cramton Bowl, and will be broadcast on ESPNU, part of an opening week schedule that began with a UAB and Jacksonville State game Wednesday. The Blazers won 31-0.

“I think it’s great to start the season off with a quality opponent,” Flowers told the Telegraph Friday. “They’re a championship program with a championship head coach in Willie Slater. They’re going to be well-coached, athletic and strong.”

“The travel is going to be something we’re familiar with as a team, because we played both games on the road in the spring,” Flowers said. “The big game environment; with the history and tradition of playing winning football at Fort Valley State, you expect to play in big games.

“It’s great the Tuskegee Airmen are being recognized for all of their contributions as fighter pilots. It’s a tremendous honor to play in the game.”

Flowers said that even though the Wildcats weren’t able to play a full 2020 season, he and his coaching staff have spent the past year and a half building relationships with players, implementing systems on offense, defense and special teams and emphasizing the importance of academics, which has resulted in more than 50 players maintaining a higher than 3.0 GPA.